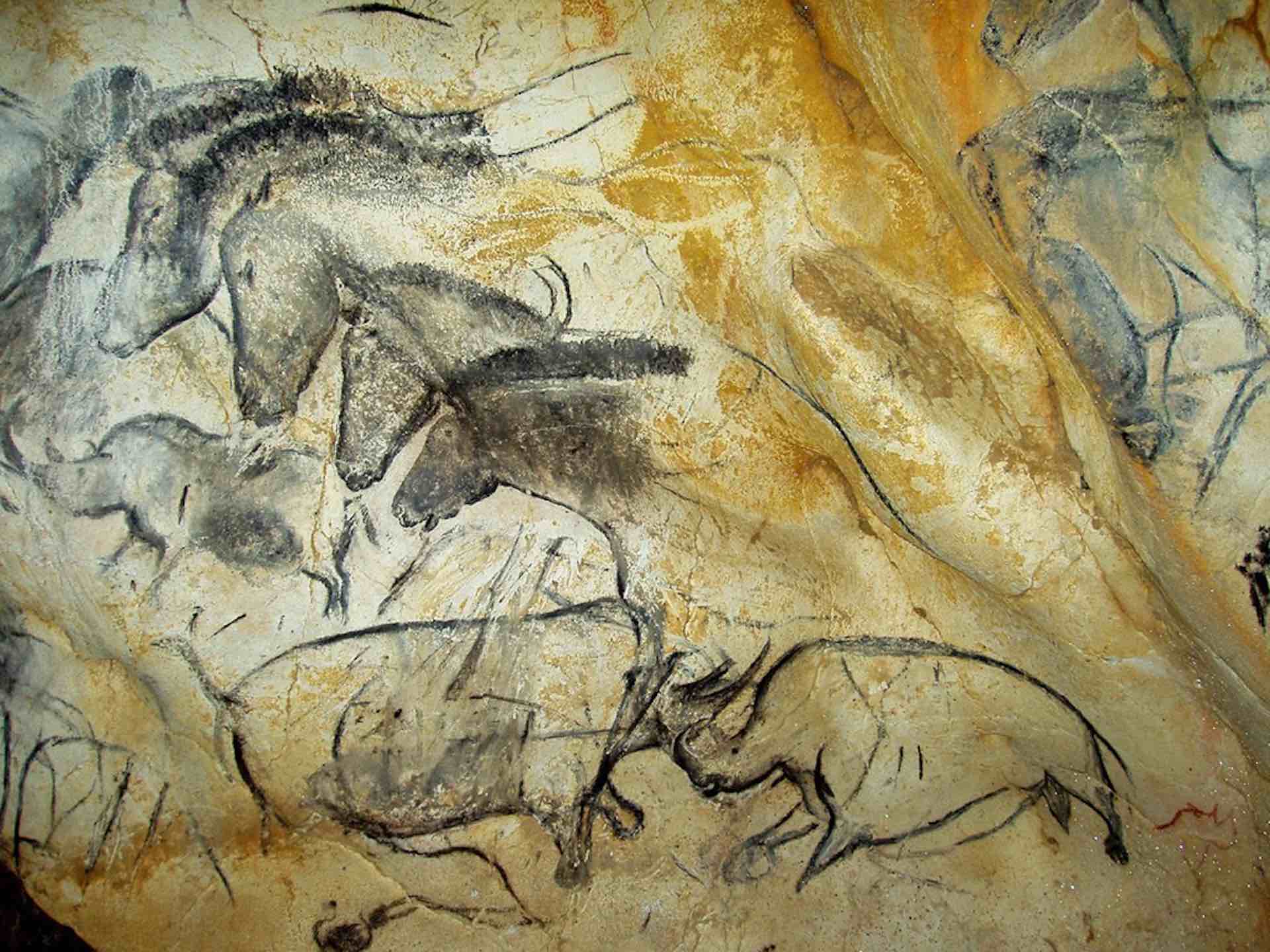 The Caverne du Pont d’Arc beautifully and truthfully showcases 36000-year old cave paintings that have been reproduced up to the millimetre. The original cave “La Grotte Chauvet-Pont d’Arc”, discovered in 1994, is a UNESCO World Heritage site with no access except for scientists. This has been done to preserve the integrity of the site and its paintings. Since one cannot visit the original cave the Caverne du Pont d’Arc has been created. It is the world’s biggest reconstitution site.

The main building features meticulous reproductions of the most famous cave paintings. The walls of the cave and the paintings have been reproduced with laser-like precision. A guided visit of the Caverne takes approximately one hour and allows you plenty of time to view the paintings. There is also a separate, modern museum building with large displays. Interactive screens also allow further exploration of how people lived here in the Ardèche at the time the cave paintings were created.

Read a short introduction about the Ardèche on our site here

Your holiday cottage in the heart of the Ardèche: four holiday homes at an old water mill. Enjoy peace and quiet at a small river with private sandy beach, relax at the pool or explore the many sights of the Ardèche.

Scroll back to top